Everyone loves the sport because it has not only enough exciting moments but also has some stunning situations to make you hold your breath for some seconds. Cricket is an amazing sport and due to many reasons, the order of halting the game pops up. However, sometimes the situation becomes too hilarious for the audiences. Such an incident happened when the Bangladesh Vs New Zealand 2nd T20 international was going on Tuesday, 30th March 2021. Before going to the discussion, let’s see the Highlights of the match.

If we make a brief about the Bangladesh Vs New Zealand match, it would be better for you to understand. Let’s do it.

Glenn Phillips, one renowned player of team New Zealand had done 58 not out and helped team New Zealand to make a total of 173 runs out of 5 wickets within 17.5 overs. Due to sudden rain, the game had to stop. From the beginning, the New Zealand players showed a great performance. However, Bangladeshi players showed a good come back too. When the kiwi batsman Fin Allen and Martin Guptill, successfully acquired 36 runs within the first 4 overs. Up to 7th over the run came to 55/3. These three wickets are of Allen, Guptill, and Devon Conway. Devon had done 15 runs only.

The on-field referees, Chris Brown, Chris Gaffney, and Jeff Crowe took the balls under their custody. The game was halted for 5 minutes. Though the time is looking small apparently, those 5 minutes were equal to 5 years for everyone on the ground. New Zealand’s all-rounder player Jimmy Neesham was first not aware of the halting incident. When he got to know, he claimed it was really bad for a team to not know the runs they had to chase.

So, finally, the target was decided. Bangladesh had to chase 170 runs within 16 overs. 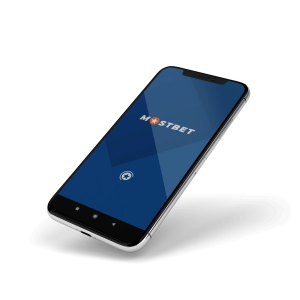